“I discovered a truth during my trips. There are two spiritual bases of this state: The call for prayer which Sultan Mehmet had it recited from the minaret of Hagia Sophia, which is still being recited! Qur’an which Sultan Selim had it recited in front of “Hirka-i Saadet” (mantle of the felicity) that is still being recited.’’ (Yahya Kemal Beyatlı, Aziz İstanbul, p.120)

Emperor Justinian decided to build a magnificent church in the place of this totally ruined church. Its construction was started in 532 and completed in 537. It was constructed by two architects called Isidoros of Miletus and Anthemius of Tralles. According to the historical sources, almost ten thousand people worked in its construction.

Hagia Sophia lived its worst days in 1204 when the Latin invaded the city. It was exposed to the grievousness not appropriate to the sacredness of a temple. It has been plundered and destroyed. Its precious properties and sacred treasures were stolen and taken to the European churches.

When Byzantine came into power again in 1261, Hagia Sophia was in ruins. People of the plundered city tried to revive Hagia Sophia once again. However, this time an earthquake, occurred in 1344, dreadfully wore the old body of Hagia Sophia out. Because the state was in financially bad situation, they could not have its beautiful temple repaired and it was closed for worship for a while. It was restored in 1354 with the help of special taxes collected from the community and by voluntary donations and opened to worship again.

The size of the structure is 100 m by 70 m. It has almost 7500 m2 interior area. It is a two-floor structure. It has totally 107 pillars; 40 of them are downstairs and 67 of them are upstairs. Height of the tallest ones of the pillars is almost 20 meters. Their radius is 1.5 meter and they weigh approximately 70 tons. The pillars used in the building are older than the structure, for they had been brought from various temples of Anatolia in order to be used in the construction.

Because its dome collapsed and was reconstructed during the Byzantine Empire, it is not exactly in circular shape, but close to an ellipsis. It has two different radiuses. The diameter of the dome is between 30.80 m and 32.6 m. and its height is 55.60 m.

When Fatih Sultan Mehmed conquered the city in 1453, he opened a new page in the history of this building that had been used as a church for 916 years.

When Fatih Sultan Mehmed conquered the city, he took only Hagia Sophia as a booty share for himself.

The church was endowed and turned into a mosque by the Sultan after the conquest with the first Friday prayer led by Sultan Mehmed himself.

Hagia Sophia was especially protected by Sultan Fatih. Nothing was done to harm the physical structure or the sacredness of the temple. No harm was done to its decorations remaining from the period when it had been a church. Only some of its mosaic decorations that are against the Islamic faith were covered with plaster.

Sultan Mehmed endowed many properties to provide revenues for the Hagia Sophia Mosque. In a short span of time a prayer niche (mihrab), minaret and madrasa were built in and around the mosque. Subsequently another minaret was constructed by Sultan Beyazıd II and then two more minarets were added by Sultan Selim II. The minarets added at the time of Sultan Selim II were constructed by Mimar Sinan. Mimar Sinan also repaired Hagia Sophia Mosque by the command of Sultan Selim II. All houses and buildings constructed around the mosque which were giving harm to its structure were demolished. The flank walls carrying the dome of the mosque were strengthened with the consolidation buttresses. Therefore, the old Hagia Sophia was saved from a collapse like the collapse of the ramshackle Byzantine.

As to the Sultan Mahmud I, he constructed a shadirwan (water-tank with a fountain to perform ablution), which is a glorious marvel of art, a primary school, a soup kitchen (imarat), a library and a special section for the sultan and a prayer niche (mihrab).

Thus Hagia Sophia, which was transformed into a full complex of facilities, became one of the most favorite temples of the Ottoman State. It started to get the attention and care it had never been received throughout its history. Hagia Sophia that has served as a mosque for 481 years has always been a valuable reminder of the conquest in the sight of Muslims.

Hagia Sophia, one of the most gorgeous pieces of the history of architecture has been used as a temple for almost 15 centuries. In this respect, it is one of the oldest temples of the world.

One of the most important events that the mosque witnessed throughout the Ottoman history took place when Egypt was conquered in 1517. Mutawakkil III, Muslims’ Caliph at the time, transferred his authority of caliphate to Ottoman Sultan Yavuz Selim after a ceremony held in Hagia Sophia. The caliph who ascended to the pulpit in the mosque declared Sultan Selim’s caliphate and robed his mantle to the sultan. Until that time caliphs used to be called as “Hakim al Haramayn al- Sharifayn” (ruler of Mecca and Medina). Yavuz Sultan Selim said: “We cannot rule over Mecca and Medina. We can only be at their service.” And he changed that title as “Khadim al Haramayn al Sharifayn” (the servant of Mecca and Medina).

Hagia Sophia Mosque was closed to worship because of restoration in 1932. A group of American scientists, with the permission of Turkish administration, started a study to uncover the mosaics covered with the plaster by Sultan Fatih. During these restoration works, Hagia Sophia has been turned into a museum with a political fait accompli and opened to visit as a museum in 1935.

Five times, we were in rows in your dimness

Your call is there – yesterday – in the azans

Let – oh my temple –them be ashamed

Those who closed you and those who do not let you be opened!

When Fatih Sultan Mehmed, the conqueror of Istanbul or the second owner of the mosque, endowed Hagia Sophia as a mosque, he wrote a curse in his endowment deed, which reads as follows:

“May the curse of Allah and the angels and all Muslims be upon those who change this mosque’s feature to be a place of worship! May them stay in the torment which never lessens down! May there be anybody who looks at their face and intercedes them available!” (Osman Nuri TOPBAS, Abide Sahsiyetleri ve Muesseseleriyle Osmanlı, p.131)

The calligraphic boards on which the names of Allah (Almighty) and Muhammad (pbuh) and the four caliphs are written have a special characteristic. These boards written by Qadiaskar (Military Judge) Mustafa Izzet Effendi are 7.5 m in diameter. They are the greatest examples of Islamic Calligraphy Art in this size. They were brought down from their places during the restoration, but they could not be taken out from the doors because of their size. They were placed back to their original locations in 1951 with the order of Adnan Menderes, the prime minister of that time. 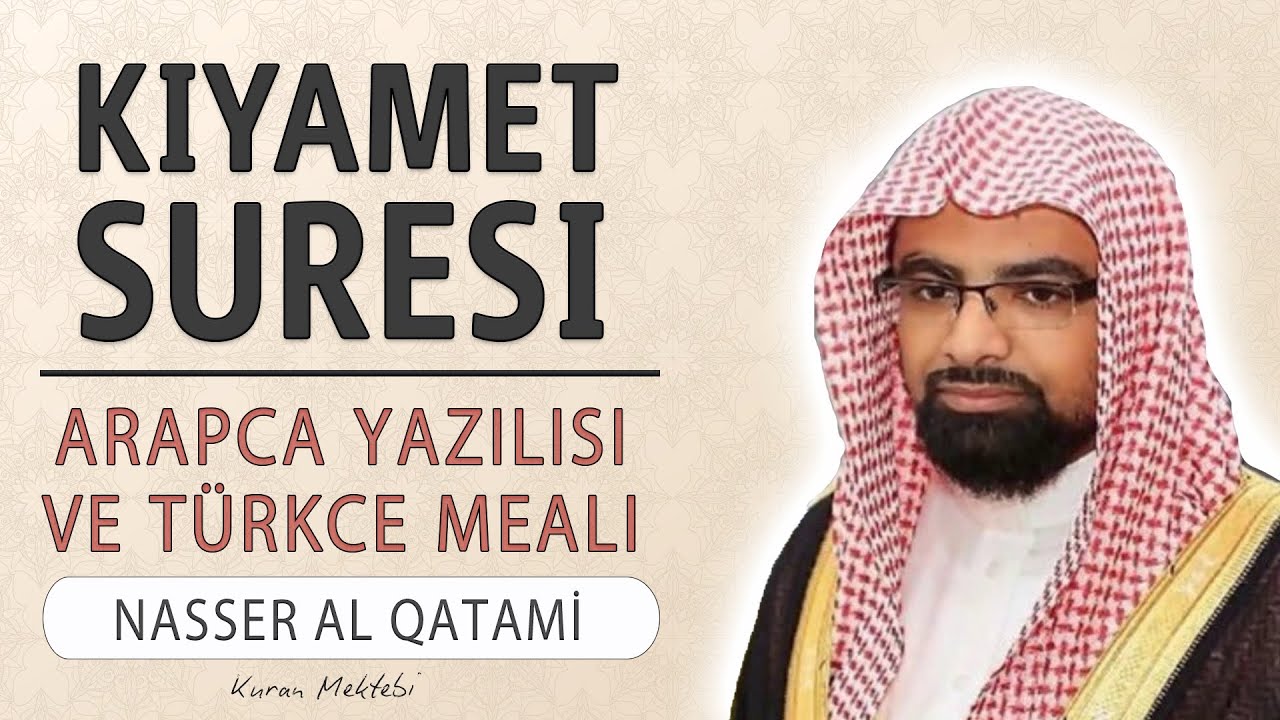 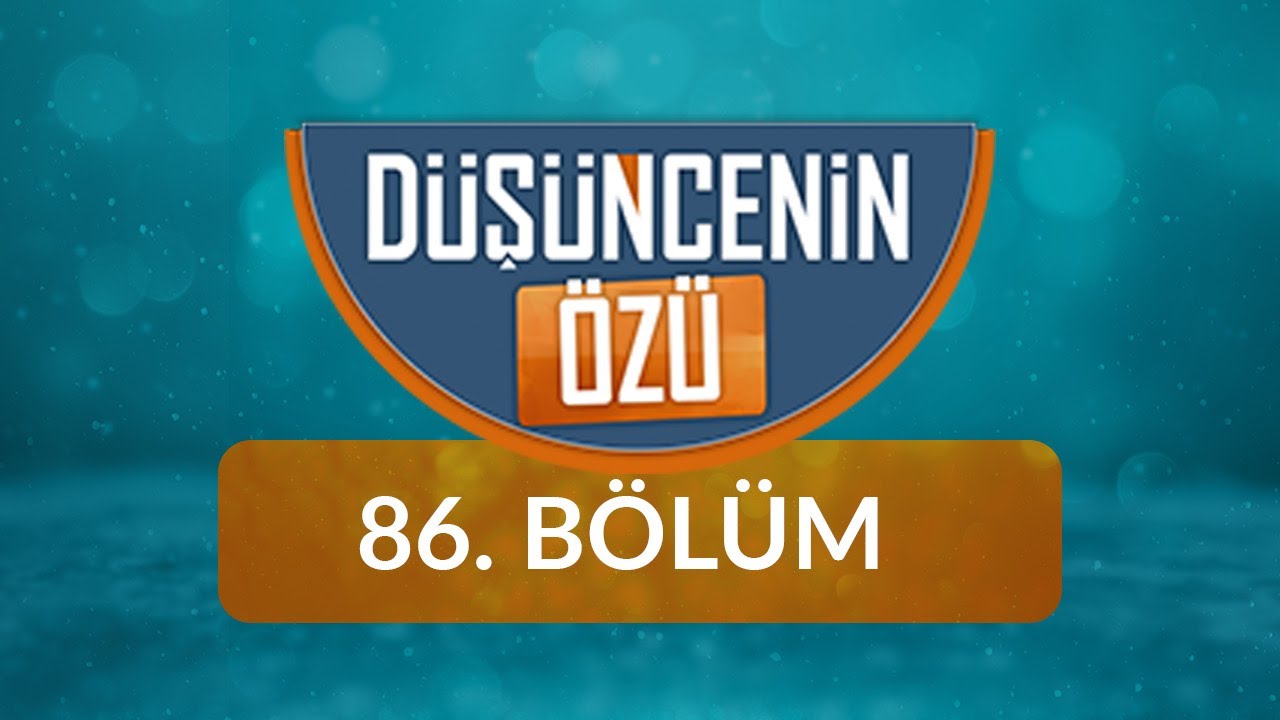 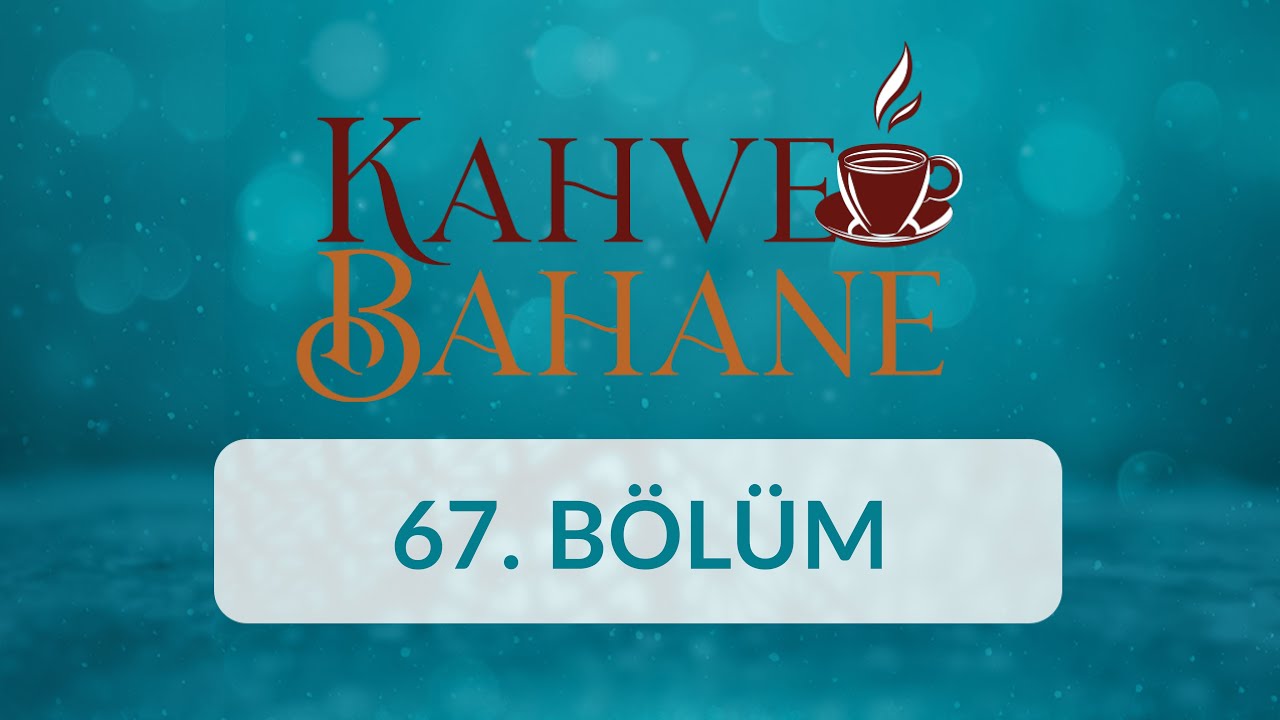 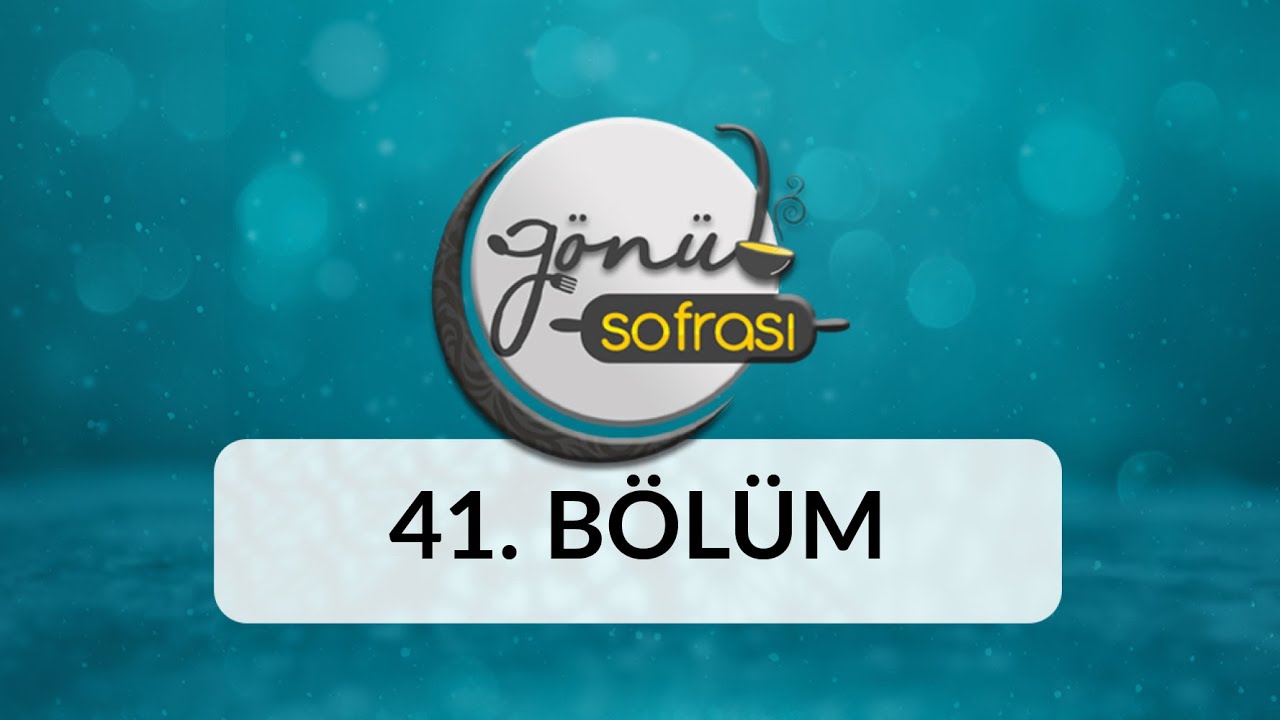 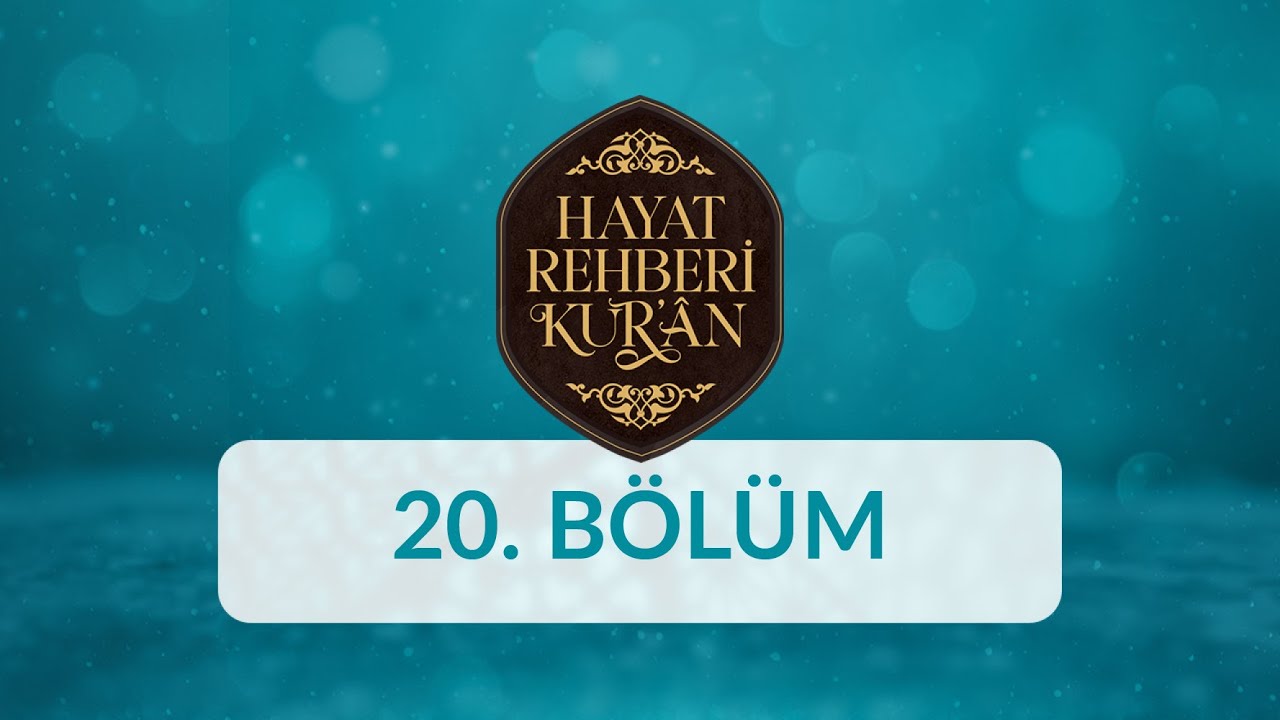 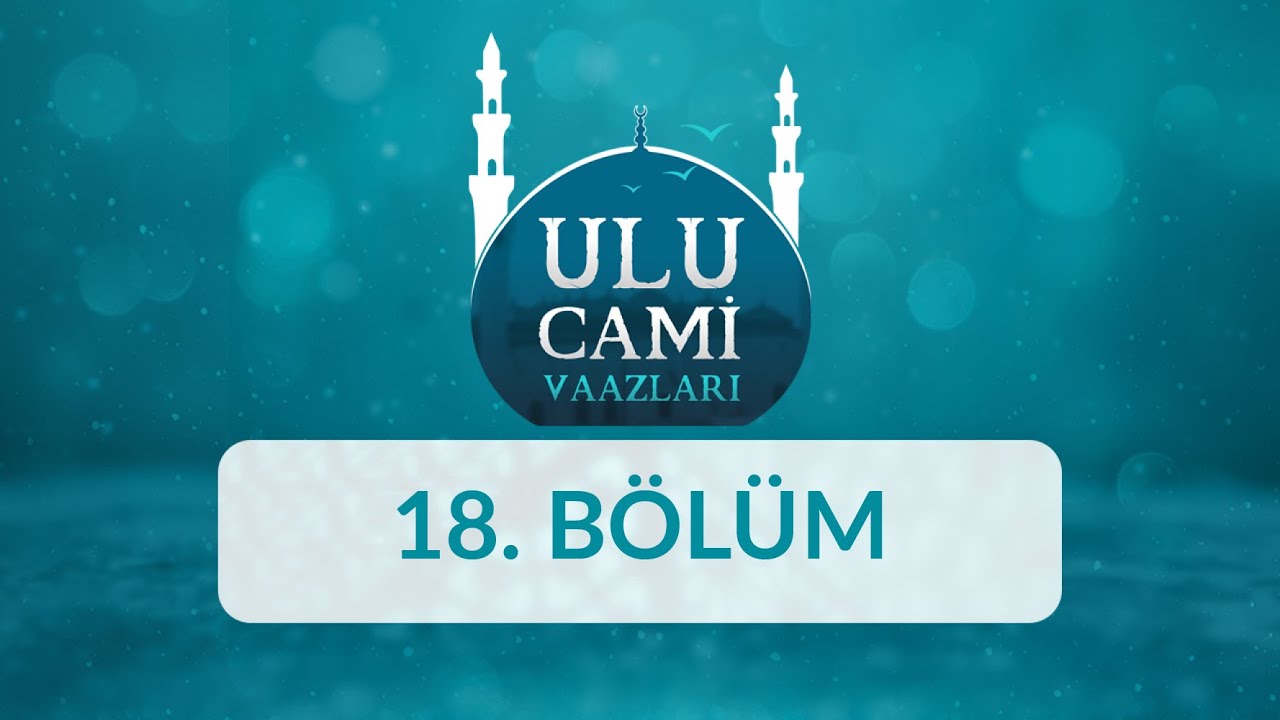 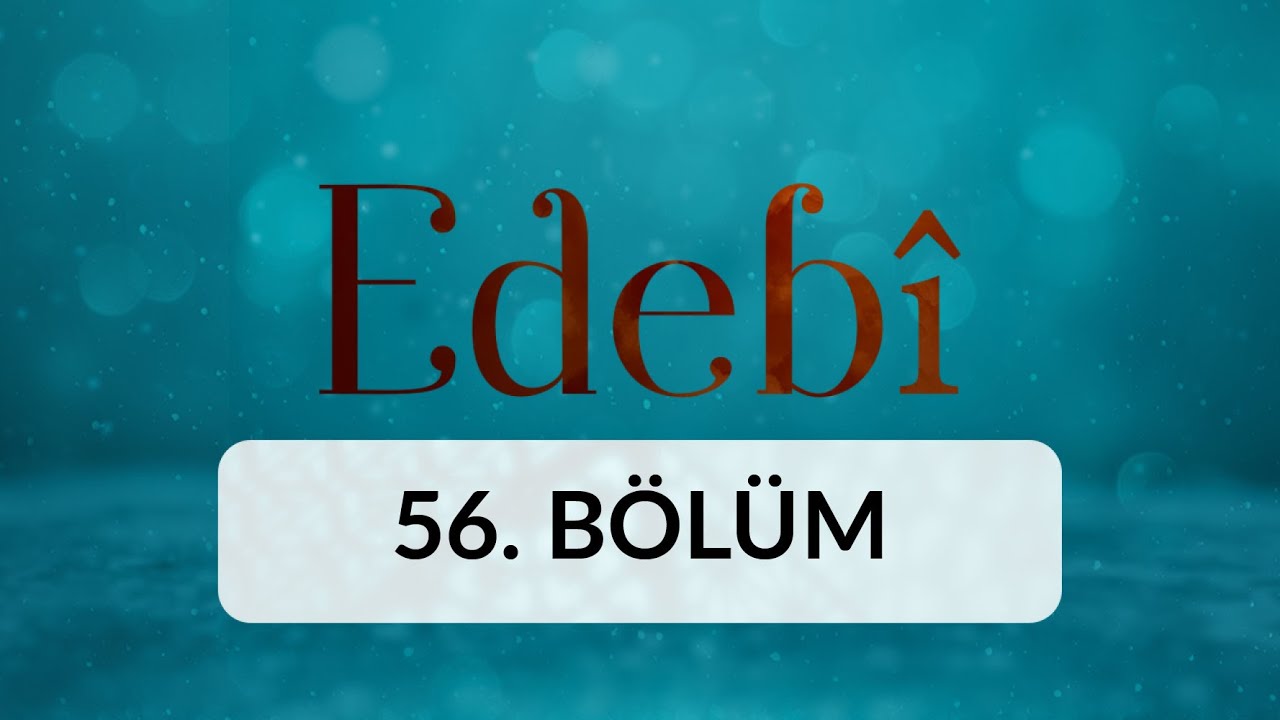 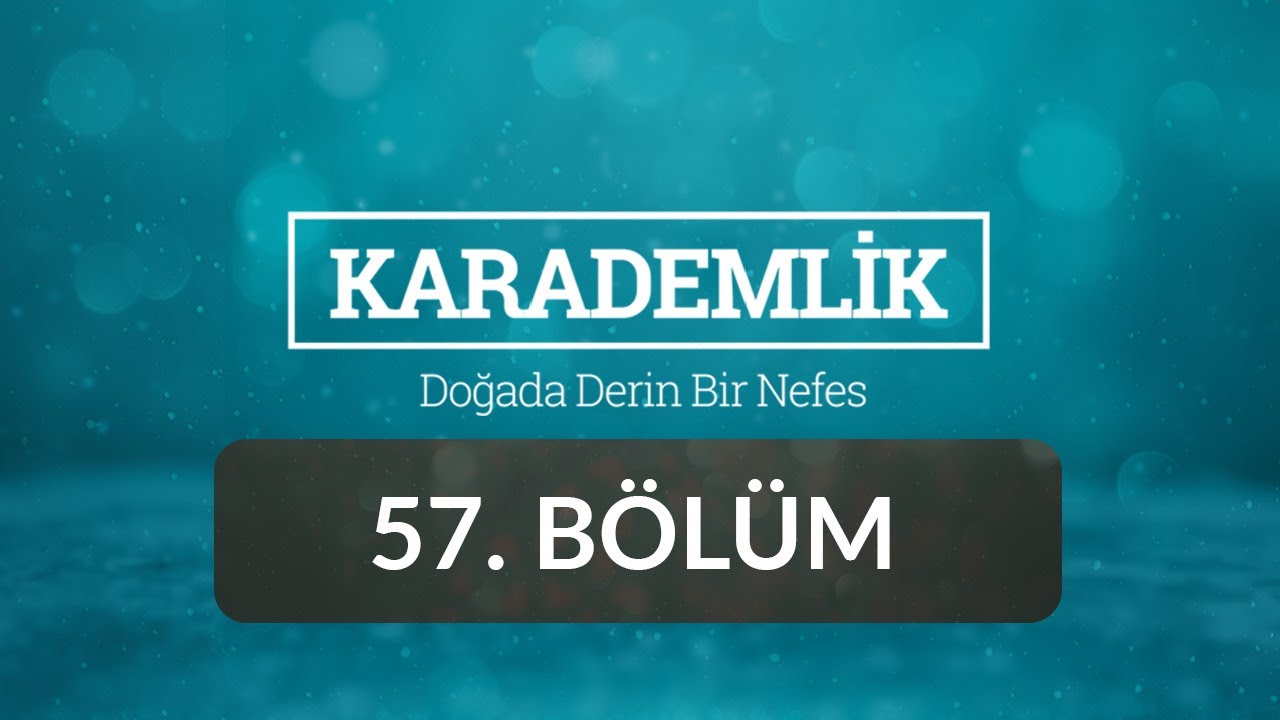 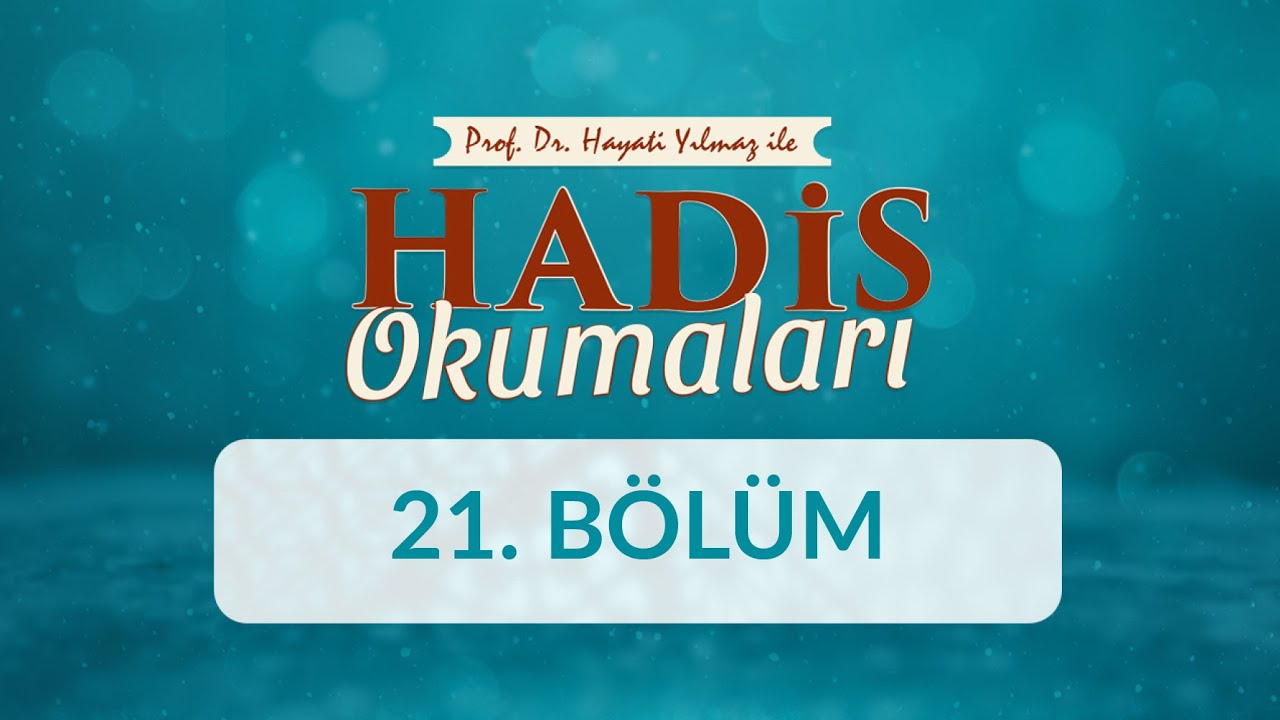