Deviations in The Thought of Sufism

What is the problem with sufism? What are the deviations in the thought of sufism?

In the distinction between body-soul, external-internal, and wording-meaning, Sufism always gives weight to the latter ones, but it does not neglect the former ones either. However, in the course of history, the distance between the pairs of these divisions widened and the gap deepened. Works were written by great Sufi scholars in order to close the gap and reconcile shariah with mysticism. Abu Naṣr al-Sarrāj, Abu Ṭālib al-Makkī, al-Qushayrī, and al-Ghazālī are among such Sufi scholars.

Infiltrations from other religions, sects, mystical movements, philosophies, and religious traditions under the veil of Sufism also showed themselves as extremism. In order to protect Muslims against heresy, al-Sulamī wrote his Ghalat al-Ṣufiyya, and al-Sarrāj devoted a chapter to this subject in his work al-Lumaʿ.

Below we offer some examples of the deviations found in Sufi thought:

Apart from these, there have always been some other erroneous beliefs and behaviors that, although inaccurate, do not lead a person to unbelief or heresy. Abandoning worldly affairs altogether, extreme asceticism, not getting married, considering taking precautions against the principle of trusting Allah (tawakkul), glorifying the sheikhs as sacred, not taking advantage of the permissible blessings, wearing specific clothes, not obeying the rules of cleanliness in matters such as clothing, having wild and messy hair and beard, and being in permanent seclusion can be offered as examples of such behaviors.

In conclusion, the commands and prohibitions that are established by the Qur’an, Sunnah, the consensus of the scholars, and analogy in Islam are binding and common provisions for all Muslims. In Sufism, this part is also called “sharīʿah”. Farḍ, wājib, ḥarām actions, and Sunnah that are fixed by sound hadiths enter into this group. Apart from these, if a believer attempts to perform voluntary and recommended acts of worship and deeds, dhikr, glorification, and invocations, which are described as supererogatory, mandūb, or mustaḥab, in a regular way under the guidance of a righteous person, thus putting his life in a certain discipline, he/she is considered as cooperating in charity and goodness. It is stated in a hadith, “The one who guides to a good deed will receive a reward like the one who does that good deed.”[8] On the other hand, works such as establishing foundations, masjids, soup kitchens, health centers, roads, bridges, fountains, and scientific works, which are formed by the mutual requests and cooperation of the society, are considered as “ṣadaqah al-jāriyah (continuous charity)”, and there is no doubt that they will provide enduring rewards to the members of the society both during their lifetime and after their death.

The post Deviations in The Thought of Sufism first appeared on islam and ihsan.
Tum Makaleyi Oku 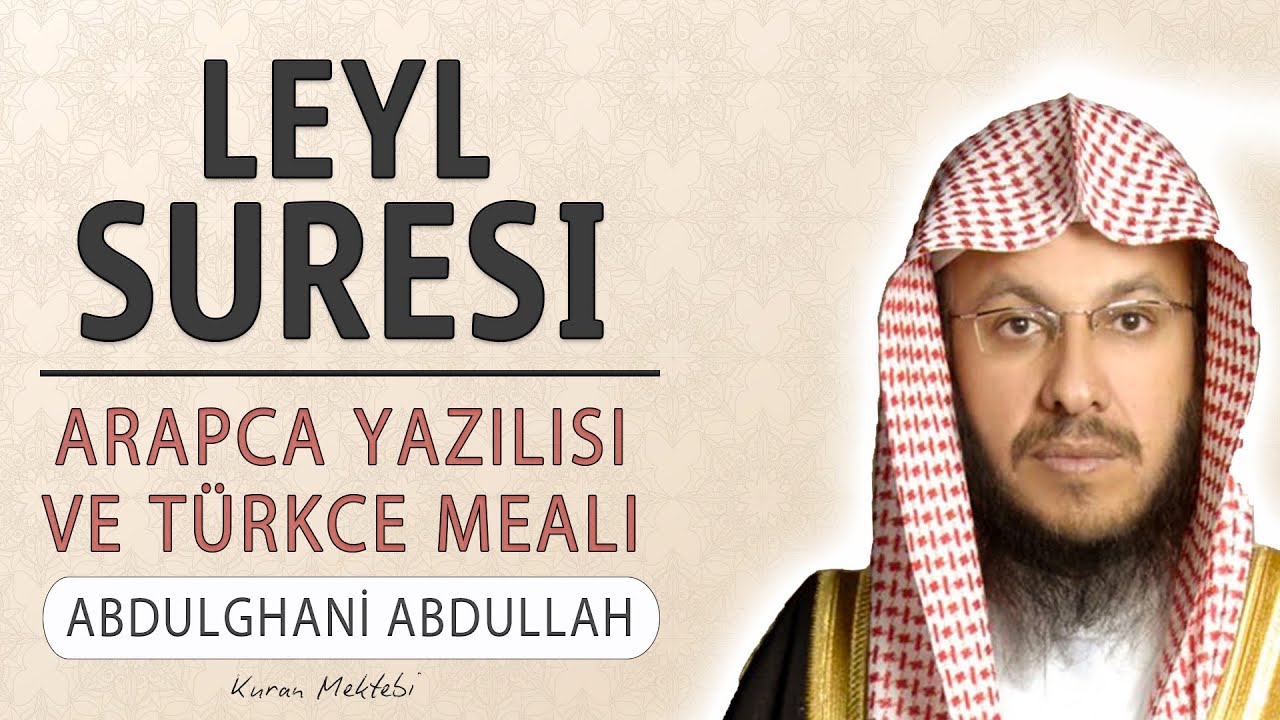 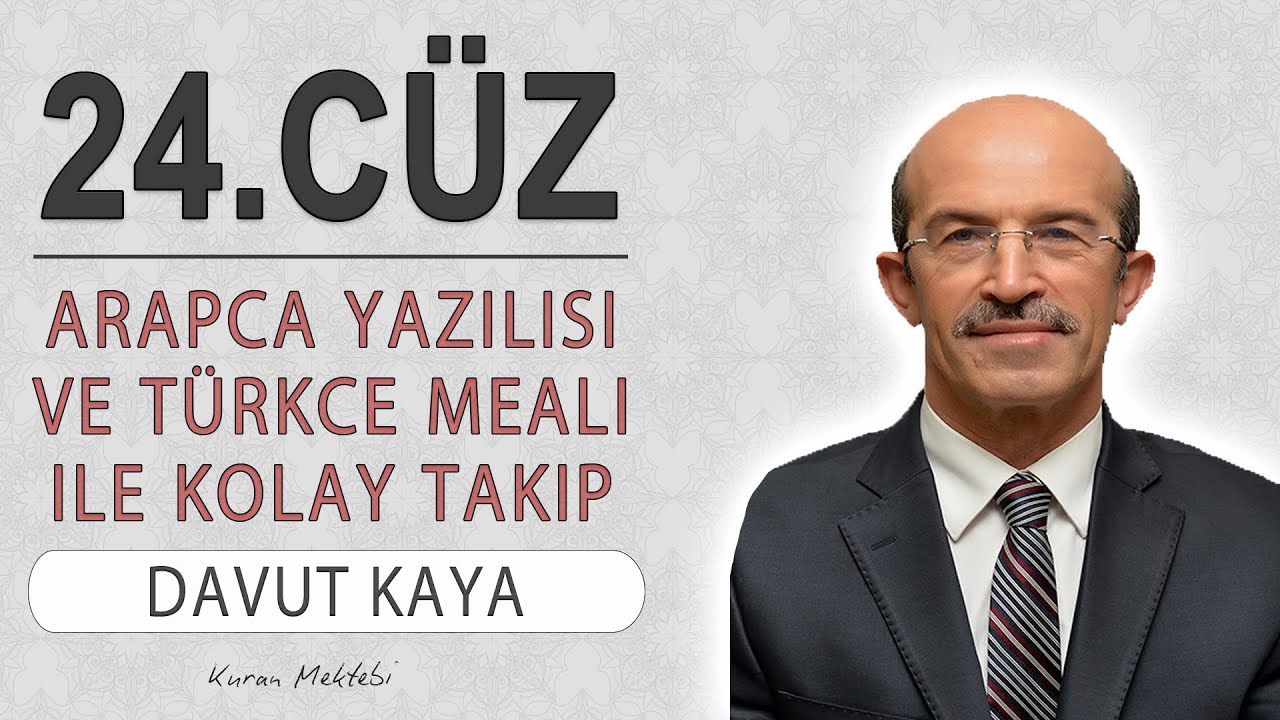 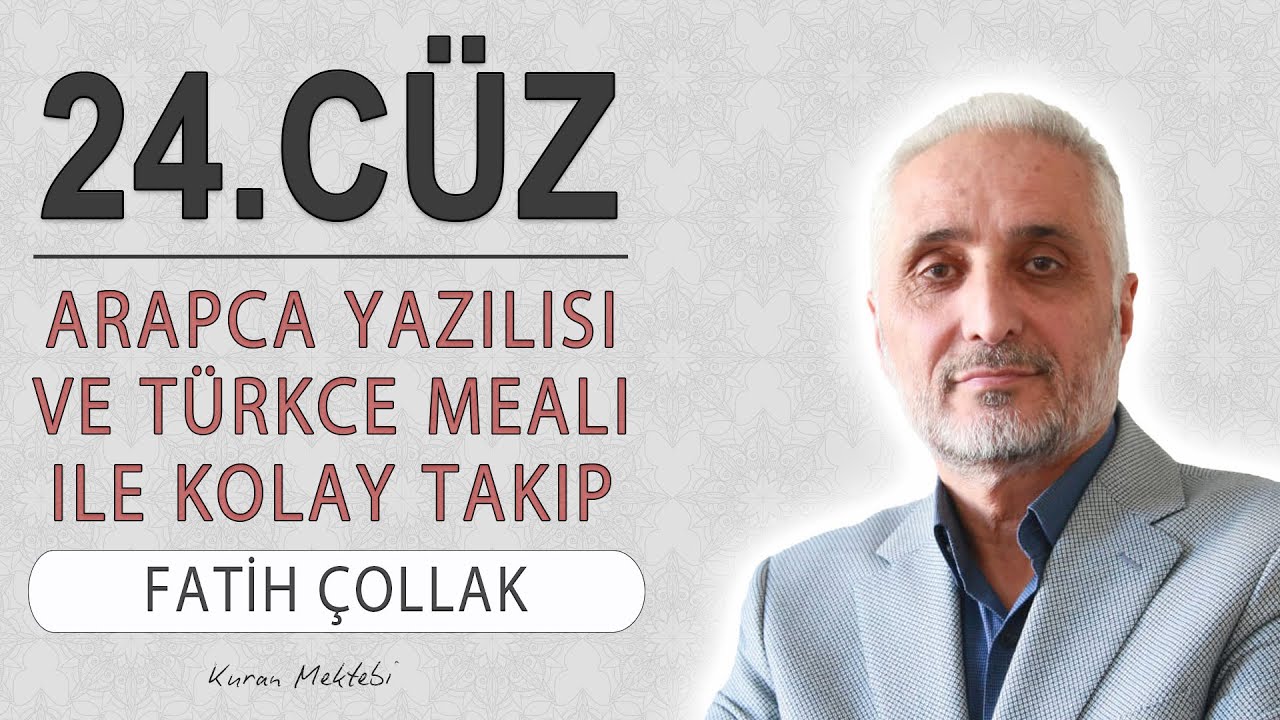 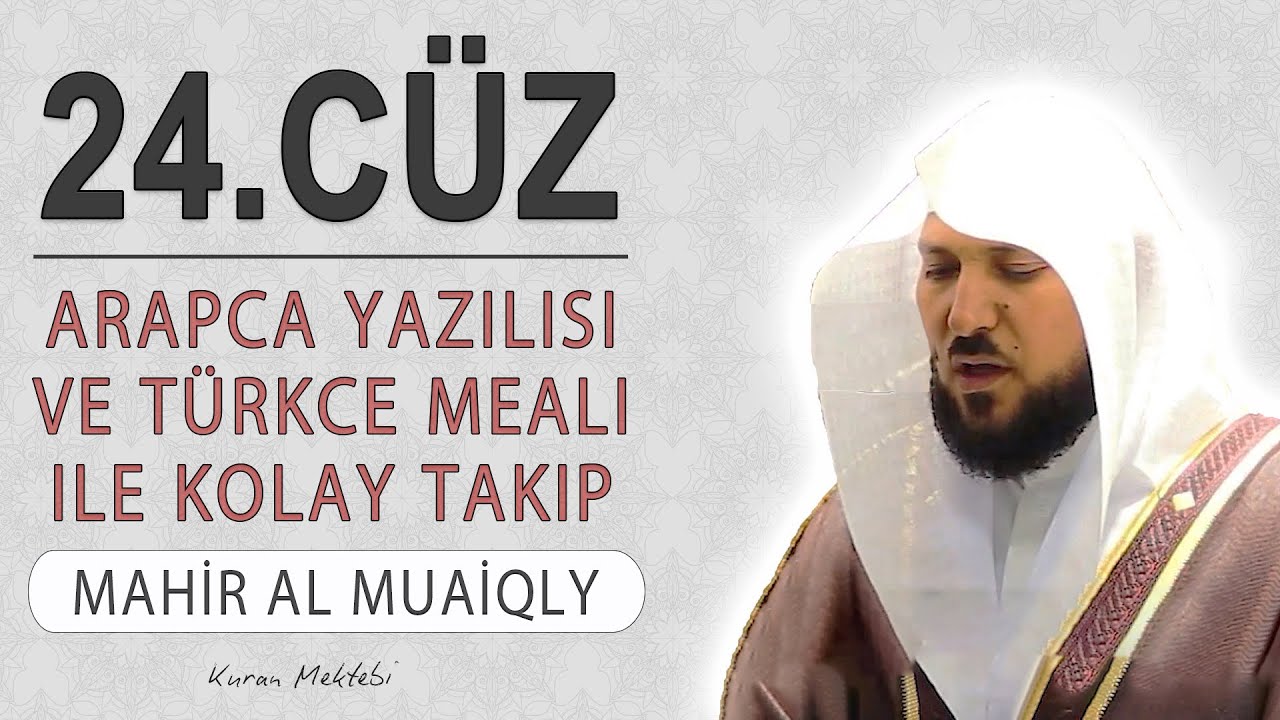 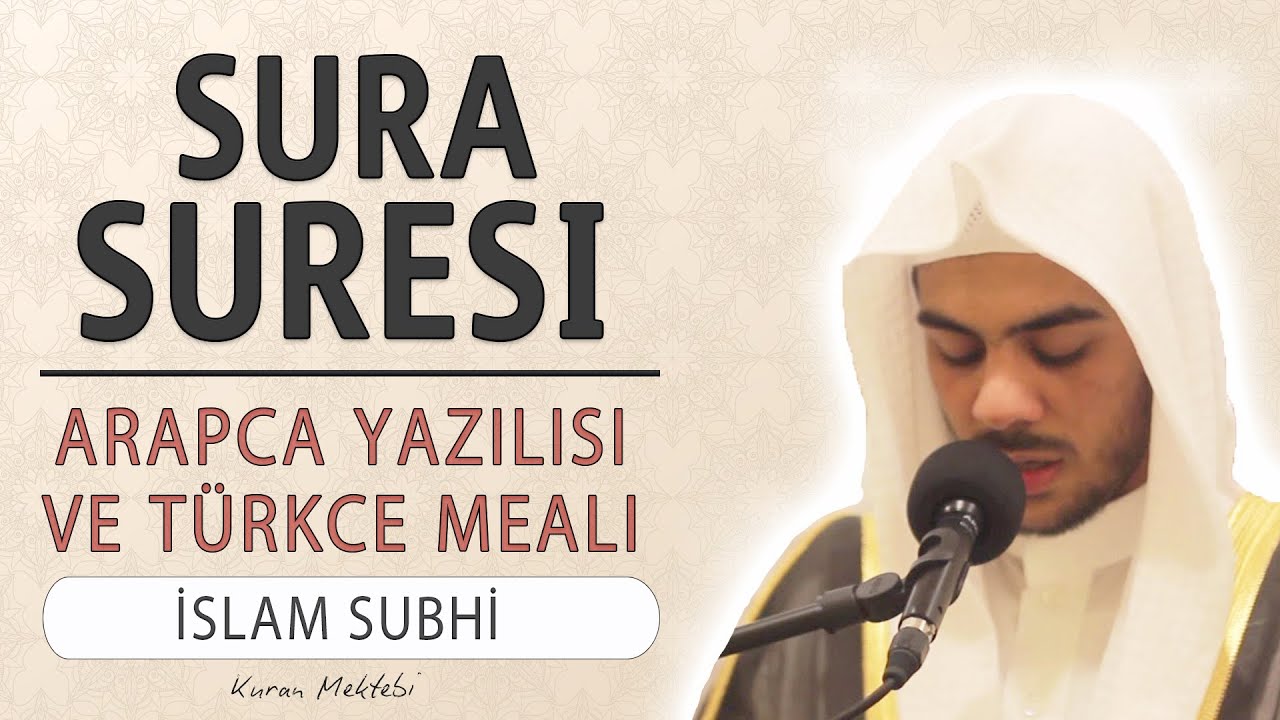 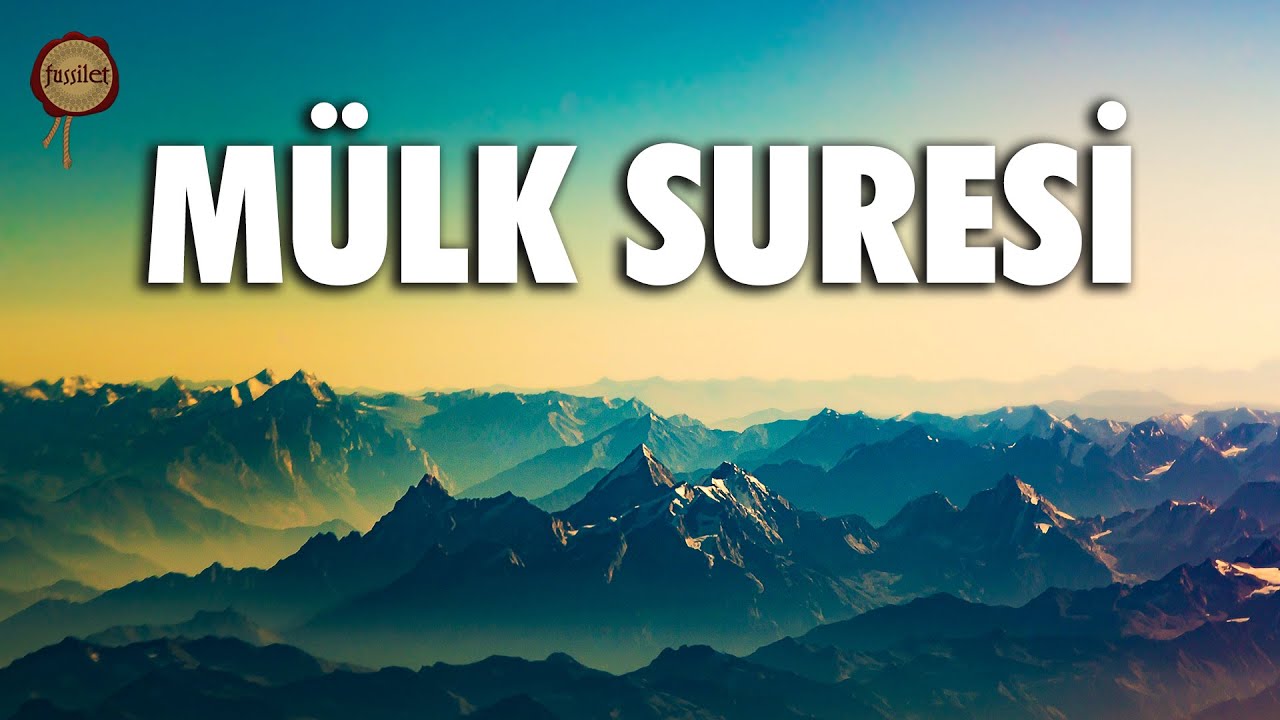 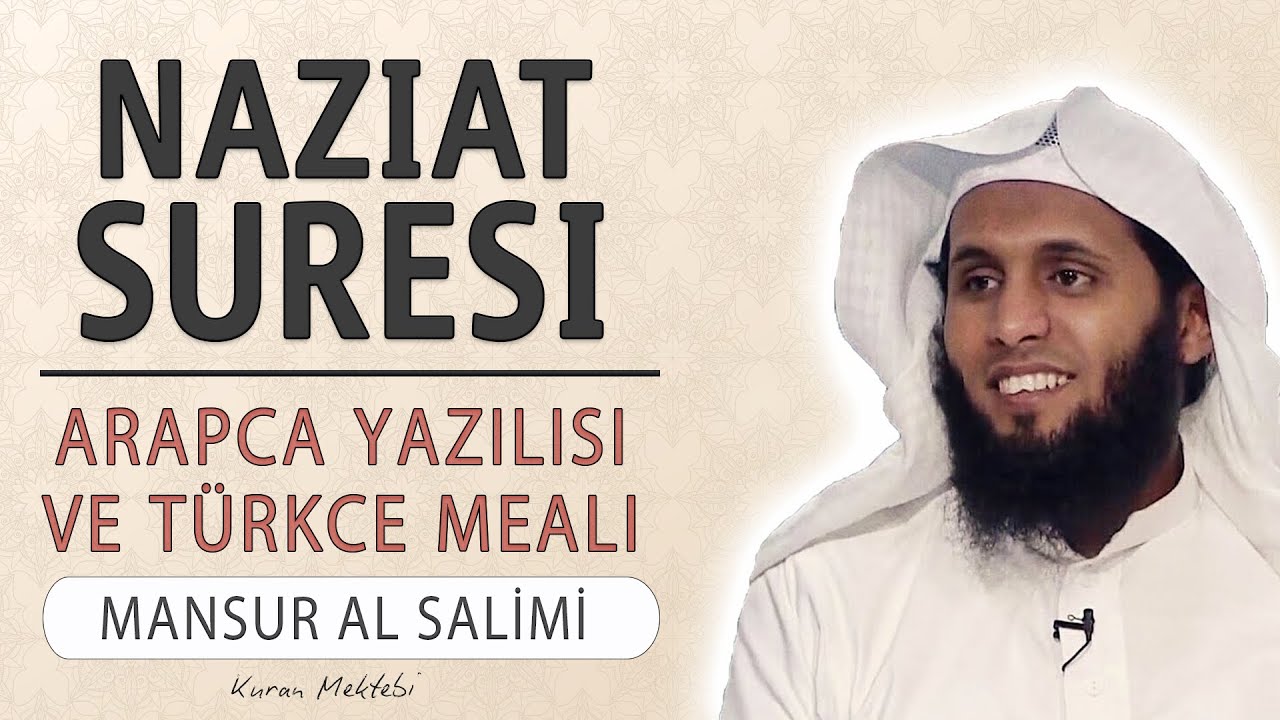 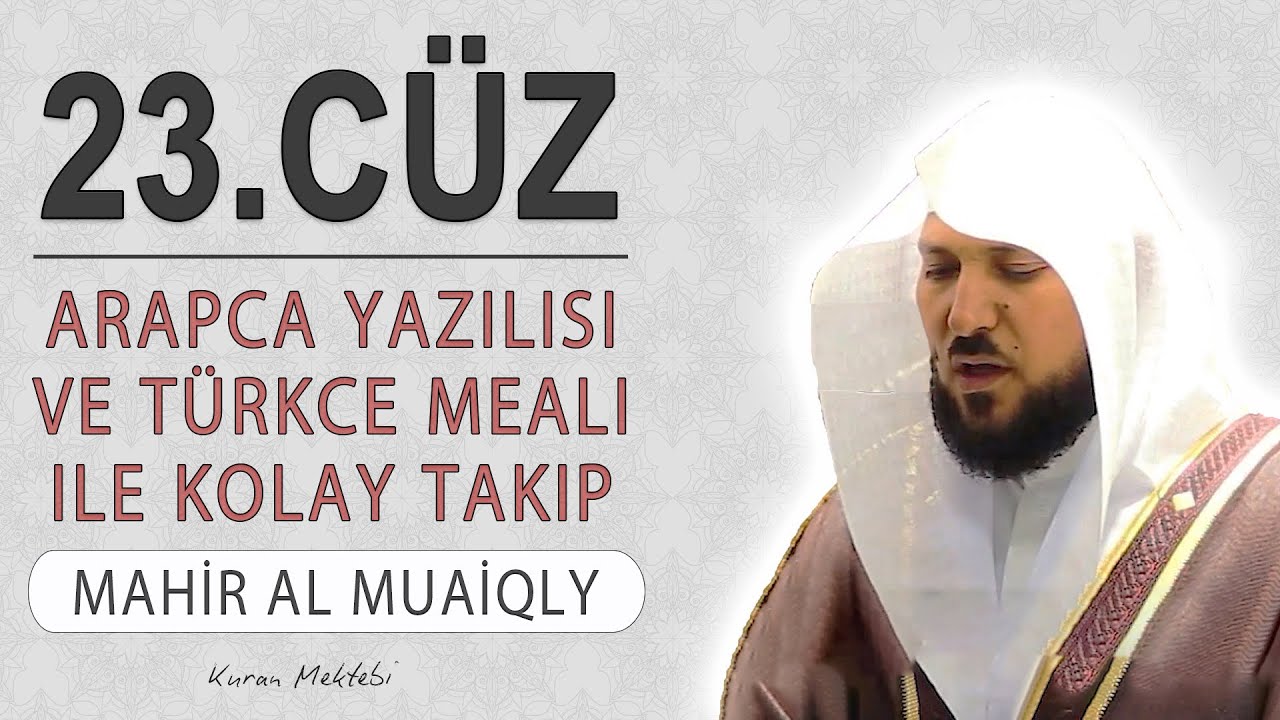